Introducing our "Get to Know Me" campaign. The idea for the campaign by Sierra Hoffman of Indiana in the USA, came after months of research which led to the conclusion that while people with Down syndrome have made great strides over the past several decades, there is a gap between the reality faced by the Down syndrome community (which is positive) and public perception (which is largely negative).

Many people still hold outdated views about what it means to have Down syndrome and those negative stereotypes often keep them from viewing organisations like foundation21 as worthy recipients of donor dollars or volunteer hours. Additionally, the research indicated that people who know someone with Down syndrome tend to have more favourable opinions of the condition and higher expectations for people and families touched by it (these people were also more likely to donate to or volunteer).

Thus, the thought was that perhaps a shift in public opinion by introducing the general public to members of the local Down syndrome community--which would, in effect, allow them to "get to know" someone with Ds. 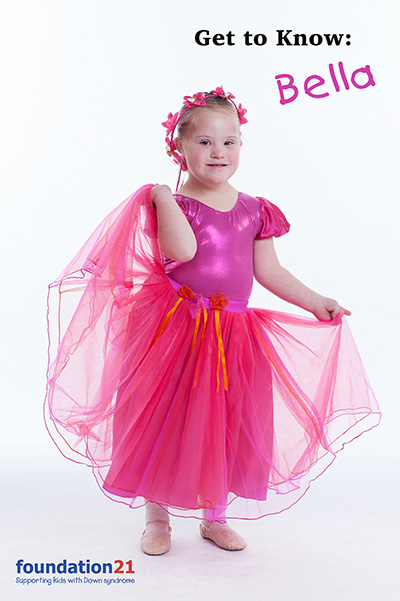 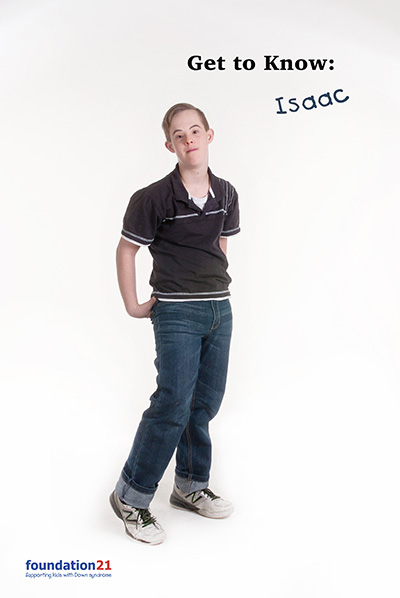 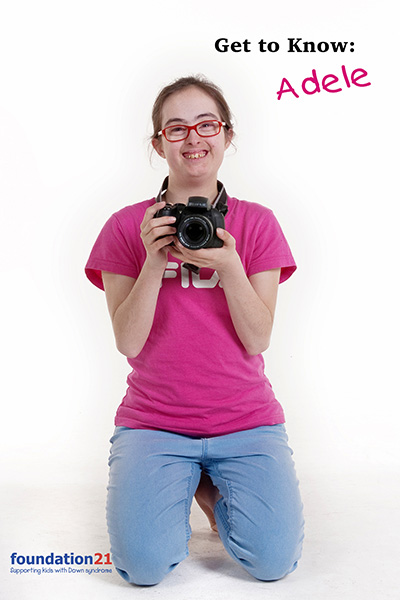 Your support will go a long way in helping us to provide a brighter future for children with Down Syndrome. On behalf of our members and their children, we sincerely thank you for considering a donation.